How to avoid the Holiday Bulge – Tips for Family Vacation and year-end parties!

As the year is coming to a close, another season of celebrations has commenced. Some of us would be preparing for few weddings up our sleeves over the next couple of months. Not to miss the year end binge and crates of diverse beverages being stacked up! Most of us would have planned vacations with friends or families already and others would be the last minutes kinds - ‘thinking about it’. Celebrations are all around the place – promising excitement to most of us.

No matter which part of the country or globe we are from, no matter what religion, race or group we belong to – we all have one common way to demonstrate our celebration publicly – Cook More! Eat More! Make others eat more! Be Happy! It’s the holidays, which means time for holiday parties that include the four F’s: family, friends, fun, and –- of course –- food. Of course, this is the 'season' time for our mouths, but spare a thought to what goes in as well! 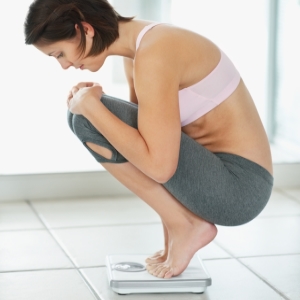 Statistics reveal that most of us put on an additional 1-2Kgs during the festivities. The ‘Happier’ ones maybe put on a few more kilos! And this one, these couple of kilos, are the ones that are not easy to shed away, given the mix of foods that is prepared and consumed! Picture this - Sometimes, each meal can go up to 3500 calories, which is straight ½ kg added to your waistline (or the back-bulge in case of women)! Not only weight, but the extra sugar, calories, sodium, fat and other toxins that you consume, show on your face and skin as well.

So does this mean you don’t party? Of course, you do! But you can survive the holidays with a few simple steps that you can watch out for. Prepare well, be conscious and make sure you have fun – and there you are – happy and healthy!

Read more to skim through the 'doable' and the 'manageable' bits - you would be surprised that with some of these are also relevant to the 'health-pessimists' or 'who cares about health' readers of ours!

Before the party(s)
During the party (s) 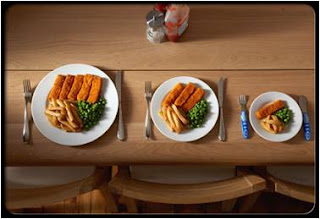 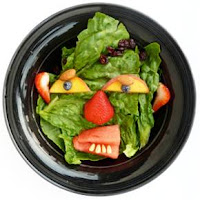 Not a long list, but even if you are a carefree non-health freak, some of it might be relevant for you. Remember as many as you can, and see if you were able to manage at least 12 of these 20, before the end of 2012!

Most people know that eating in the right proportion is critical to our health. What we also need to know is that eating at the right time is equally critical for our health as well! An old adage advised people to "eat breakfast like a king, lunch like a queen and dinner like a pauper."  How many of us follow this religiously? Or do we eat all meals like a king? 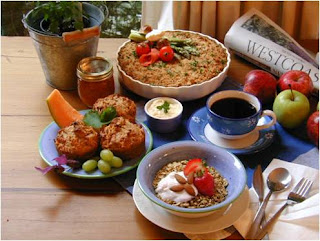 Eating a big breakfast – Eat a big meal in the morning, so that the body gets plenty of energy to start the day – if coupled with moderate exercise, it would enhance your rate of metabolism (burning calories) through the rest of the day! But overeating should be avoided, as too many carbs in the morning would get you crashing down in the afternoon, once sugar levels stabilize. Breakfast should ideally be eaten within an hour of getting up and should not be avoided. People who skip breakfast are a third more likely to be obese 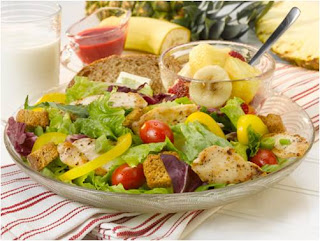 A long, large lunch – The basic difference between European style of eating and Americans is that Europeans have a lavish lunch, while Americans save that for their dinner. This might partly explain why Europe's obesity levels are lower than those of the U.S. Eating a large lunch is better for the body than eating a big dinner because it means that calories consumed throughout the day are more evenly distributed, and satiety is also more even throughout the day. But again, whatever extra goes in gets saved in your fat-bank!

Snack-sized meals throughout the day – Small portions through the day, with smaller intervals, are also a good idea, as long as the definition of ‘small’ is clear. Incidentally, that is where most diet plans fail. If taken in line with target calorie consumption, it helps in keep the metabolism higher and feeling of fullness all the time.

A big dinner -Most of us get our families together at dinner time, which is when everyone returns from work / college / school. As a result, we tend to have our biggest meal at night! While the idea of getting together is a big stress buster for kids, it is not best for your family’s health. Solution – Have smaller portions in dinner – and eat slowly by chewing more! This can accomplish the goals of both getting in some bonding time, as well as maintaining a healthy weight 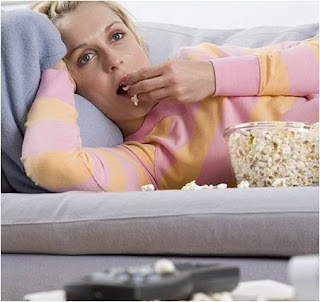 Late-night eating - A big problem with eating late at night is that it does not burn those extra calories, and also does not allow the rest of the food (dinner) to be digested! Going to bed soon after eating means that more calories will be converted to fat; one should stay up for at least 2-3 hours after the meal, & one hour after snack Additionally, staying up should mean maintaining some level of activity, not zoning out in front of the TV. Sitting in the "recliner” is the same as going into the bed – and equally harmful!

Three meals with three snacks in between - Having three meals is important – the division of calorie-intake is up to the individual schedule and energy requirements. If the body goes more than four or five hours without eating, this will effect metabolism and how likely overindulgence is at the next meal. So snack with small portions in between.


In a nutshell, don’t get into fads like fasting diets or skipping meals. 3meals-3snacks approach and a balanced consumption of calories is all this is required to eat your day out!
No comments: