Stomach cancer, also called gastric cancer, is a malignant tumor arising from the lining of the stomach.Stomach cancer may often be cured if it is found and treated at an early stage. Unfortunately, the outlook is poor if the cancer is already at an advanced stage when discovered. In most cases, stomach cancer is found at later stages. 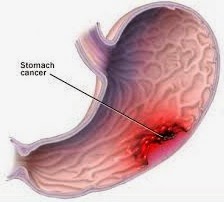 The exact cause of stomach cancer is unknown, but a number of factors can increase the risk of the disease, including:

Signs and Symptoms of stomach cancer 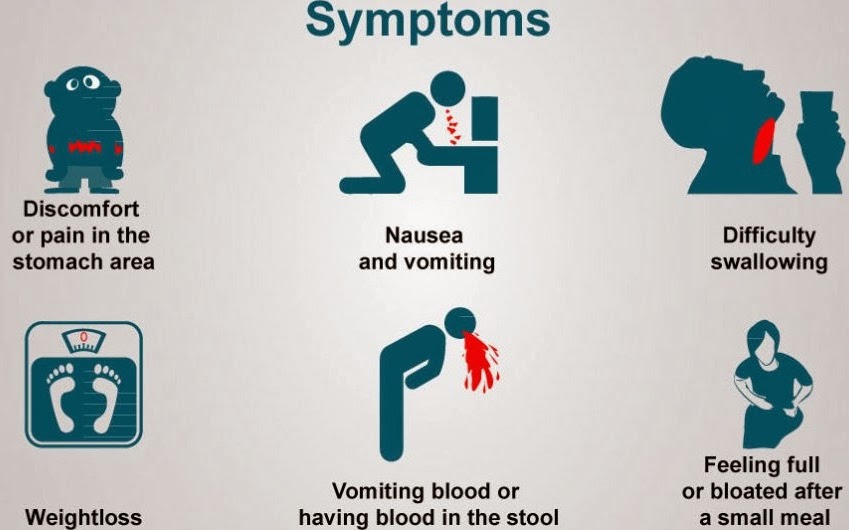 Stomach cancer may be treated with the following, in combination, or alone: