The aromatic scent of Spearmint is known for its crispness and strong flavor. It is often used in food flavoring, beverages, drinks like iced tea and it’s aroma is what made Spearmint popular for use in soaps,mouthwash, shampoos and shaving creams.

Spearmint is a close relative of peppermint with regard to its active ingredients and its uses in health industries. Despite the similarity spearmint does not contain high amount of menthol,but is rich in limonene, dihydrocarvone and cineol. 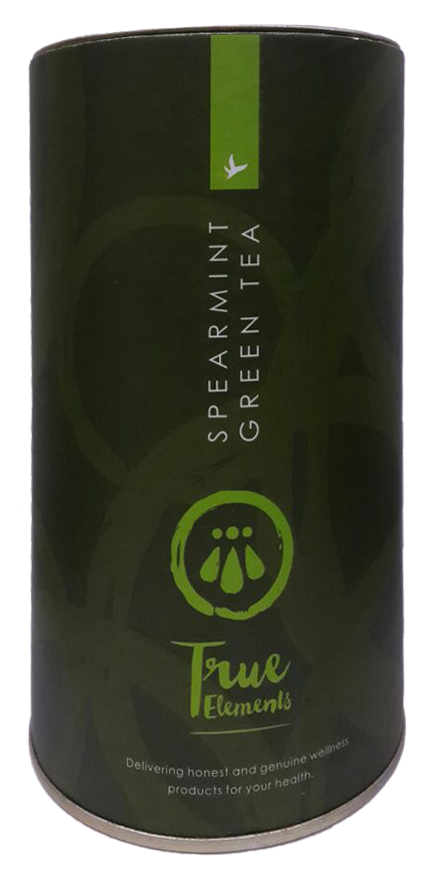 Ayurveda, which is India's traditional medical system, acknowledges spearmint for its many health benefits.

Relieves Digestive Problems
Spearmint helps stomach muscles relax, hence reducing the symptoms of nausea and digestive problems. According to Phytotherapy Research, "human studies on the GI tract and analgesic effects of peppermint and its constituents have been reported".

Remedy for Nausea
Spearmint is also known anti-emetic herb, which works to reduce or alleviate vomiting and nausea.Ayurveda promotes it as a remedy for vomiting during pregnancy. In a study published on the same scientists, observed at the effect of spearmint on nausea and vomiting in chemotherapy patients. It was reported that there were no side effects of spearmint, that lead to the conclusion by scientists - it's both safe and effective.

May Reduce Inflammation
In a study published in the Chinese medical journal "Zhejiang Da Xue Xue Bao Yi Xue Ban" scientists investigated the effects of spearmint on inflammation in rats.By the end of the research, the scientists found that spearmint had a protective mechanism and there was a decrease lung inflammation and oxidation in the subjects.